Jon Kennedy is a drummer and electronic musician of British origins. He was discovered in 2000 when he passed a demo CD to Ninja Tune artist Mr Scruff, who played tracks from the CD soon after on his „Unfold” radio show on Brighton’s Juice 107.2.[1]

Having recorded in Mr Scruff’s Stockport studio, Kennedy now lives and records in Bristol, and regularly plays in both Bristol and London. As a live act, he performs with a six piece band and plays drums himself. Kennedy is currently working on various remix projects, including the soundtrack of the cult British film Withnail and I.

In 2007, Kennedy started his own record label, The Jon Kennedy Federation. His first release on the new label is a 12″ EP entitled Demons. In May 2007 he toured China as drummer for the band Kava Kava and remixed their song „Tic” for Chocolate Fireguard Records.

We know and love Bully for the long time he’s been here with us! Mixing funk, breaks and playful tunes together with some swing and turntablism tactics, Bully’s set is always a breath of fresh air, a technical show to watch and a delicate push to dance! 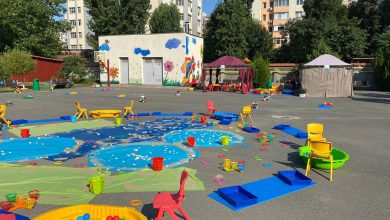 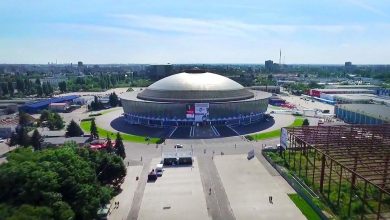 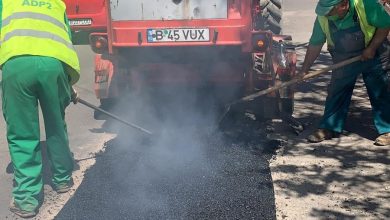 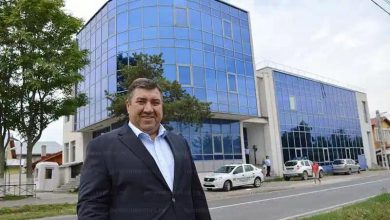