Facebook Twitter Pinterest WhatsApp Telegram
Rain Dogs are :
Jonathan Shade – lead guitar,
Gabi Ghita – rhythm guitar & vocals,
Mihnea Soare – harmonica,
Sebastian Nazarevscky – bass guitar
„We’re a Tom Waits tribute band formed in the year 2010, reorchestrating original songs to our own style of play. Gabi & Jon initially got the idea for the project after finding common ground in Tom’s somewhat avant-garde yet exceptional compositions. Having played as a guitar duo for about a year and a bit, Mihnea – our harmonica player – joined the band to give the songs a breath of fresh air. For each show, we try to change the feel of the set by constantly adding new songs or improving existing ones – so be prepared to be surprised!”
Cover charge : 10 lei 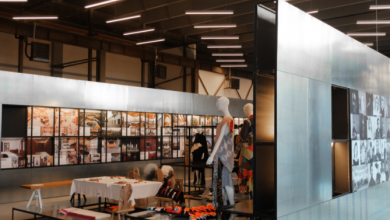 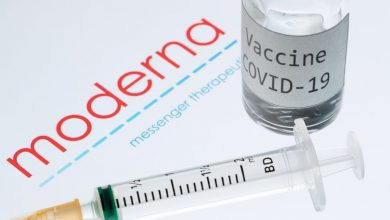 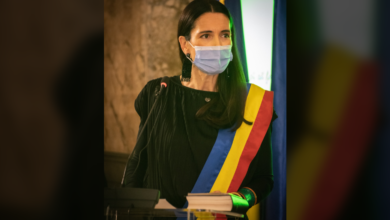